Global Insurer A is a British multinational insurance company headquartered in London, United Kingdom. It has about 33 million customers across 16 countries. In the United Kingdom, this global insurer is the largest general insurer and a leading life and pensions provider. Global Insurer A also has a focus on the markets in Europe and in Asia and in particular, on the growing markets of China and South East Asia. This insurance client is also the second largest general insurer in Canada. It has a primary listing on the London Stock Exchange and is a constituent of the FTSE 100 Index.


It was a time when mobile technology and the proliferation of social media has invaded the market. At the same time, the global financial crisis has left the insurance industry’s performance weak. In order to capture the opportunity and improve performance, Global Insurer A aimed to improve business efficiency and reflect customer’s preference to do business online. Global Insurer A also wanted to improve online experience for both customers and advisors, Global Insurer A wanted to provide access of over 4.5 million policies available online so that they could manage policies at a time convenient to them.

Sciente has worked closely with Global Insurer A to form teams of able professionals that has the right cultural fit to the organization. There are teams that went ahead to solve the pressing issue of customer experience by building online portals for B2B and B2C customers. These portals have shown to be effective in improving customer experience as intended. On top of that, there are also teams formed to support the insurer’s core insurance platform, which is the very essence of the business itself. Later on, when Global Insurer A had a vision to disrupt the industry by becoming a world leading Fintech company, Sciente was there alongside by bringing talented people with the passion that matched their vision.

Our client is one of the top ten global insurance companies. They are the market leader in both general insurance and life and pensions in the UK and has major businesses in Continental Europe, North America and Asia.

With a focus on Asia, they entered the General Insurance market, starting with direct online car insurance, and an objective of gradually increasing their portfolio of products to include home and travel insurance.

With a direct B2C online sales model for General Insurance, they had an aggressive go-to-market timeline. The challenge was to build an online site quickly, while also re-engineering the system for increased robustness while integrating it well with the same back-end systems. The system also had to offer a consistent, world class and smooth user experience that would compel users to revisit repeatedly.

Sciente Consulting partnered with the insurer to complement their capabilities and build a solution that met all the objectives.

We designed and built a part of the platform which allowed the firm to introduce multiple different products to their customer more efficiently. The insurer was able to gain good traction in the general insurance market in Singapore within six months after the system when live. It also helped the firm to reduce some of its complex back office processes through the implementation of straight through processing via a common client.

Our client is one of the top innovators amongst Telecom Service Providers in Asia, providing a wide range of telecommunication services and creating a significant brand and market share through their strategic and innovative approach.

Their explosive business growth and diversity of services started started to put a strain on their existing IT systems. The management decided that they needed to transform their IT application portfolio in order to better meet the demands of the market place and provide flexibility for them to provide innovative services.

The company embarked on a multi-year transformation program to modernize their core systems from front to back, including their CRM system, BI and Billing.

We also delivered a portion of the overall deployment scope of the new systems across the organization, including UAT support and Training for more than 2000 users over a very tight time frame.

The bank, as a part of its global initiatives to leverage on industry best practices to better manage their internal IT projects, processes and service delivery, started to focus on two key quality system implementations, namely ITIL and CMMI.

The bank turned to Sciente Consulting to address the challenge of implementing the new quality processes, metrics and guidelines across it’s Asia IT functions, with the success of the outcomes being measured in terms of an improvement in the overall delivery of IT services to the business and also increased predictability and consistency in all processes in scope.

Sciente Consulting’s team of quality experts worked with key stakeholders and managers across Asia to successfully roll out various components of the quality system management in the following areas.

Challenge
As the world looks toward growth in Asia, this bank, which was already doing very well in the region, wanted to further solidify its presence in Asia. Towards that end they wanted to invest in building a new team and systems to address their Capital Markets needs, and they looked to Sciente Consulting to deliver these for them.

Sciente Consulting partnered with the bank on both their global as well as regional initiatives. Our project managers, leading our teams of business analysts, development and test teams, worked closely with the company's project teams to deliver the right solutions for the following.

Our teams in the bank comprised professionals with very strong business domain as well as technical capabilities and regional expertise. The diverse, multi-cultural team helped deliver on all the bank’s objectives within a very challenging timeline.

The transformation scope included the Front, Middle and Back Offices, including the Risk Management function and parts of their Core Banking platform.

The complexity of the transformation involves many stakeholders, vendors, systems and countries. While the delivery of technology services by itself was a separate challenge, Sciente's mandate was to provide overall project management and thought leadership in a number of areas requiring a combination of domain experience along with business understanding and technical depth.

Sciente Consulting did an early study to assess the client’s needs in all the areas within scope of the program. After the solution was defined a diversified team of consultants provided their leadership and expertise to complete the business analysis and requirements management, solution delivery and implementation in the following areas.

They primarily worked on requirement analysis, project and vendor management for the multi-country implementations.

Our client, as part of a strategic decision, decided to consolidate their regional Data Center and move it into another country.

The consolidation was, in itself already a large project and that coupled with migrating it to a new country. The overall project management, putting in place the required operational processes and minimizing the downtime presented a number of significant challenges to the team.

Sciente Consulting initially worked with the client to put together a program of projects within the overall Data Center migration, and subsequently provide project management and delivery oversight.

Apart from these services, Sciente also did the detailed migration planning for a particular case that involved addressing a number of regulatory challenges while adhering to guidelines. In addition, our project management experts also did reviews and provided expert insights that helped fine tune our client’s project plans and schedules, apart from providing management services for outsourced work.

Our client was a bank that had an old back office Fixed Income/Foreign Exchange system for processing clearing and settlement instructions generation, advices, confirmations, and the related accounting.

The bank needed to replace the old system with a new platform for the Asia Pacific Region.

Sciente Consulting delivered the business analysis and for the migration and also project-managed the delivery from initial scoping to go-live, and post-implementation support. The team comprised experts from both Sciente Consulting as well as the bank. The result of this work was the successful re-platform of the back office system.

Sciente Consulting delivered the business analysis and for the migration and also project-managed the delivery from initial scoping to go-live, and post-implementation support. The team comprised experts from both Sciente Consulting as well as the bank. The result of this work was the successful re-platform of the back office system.

We also helped the client with production support services to maintain and support the new system after it was successfully deployed. 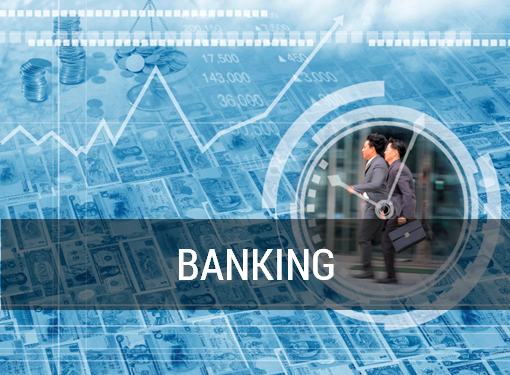 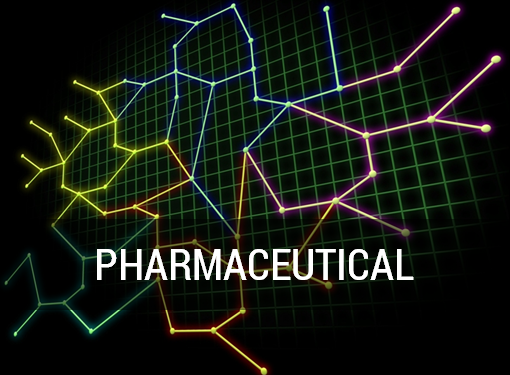 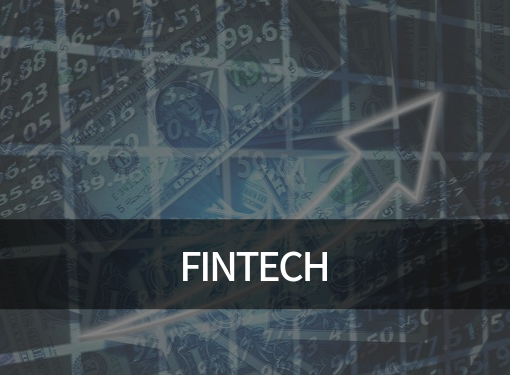 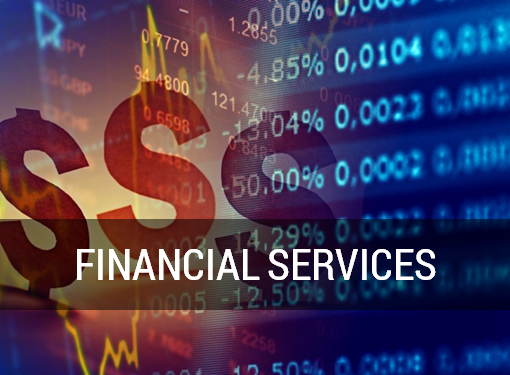 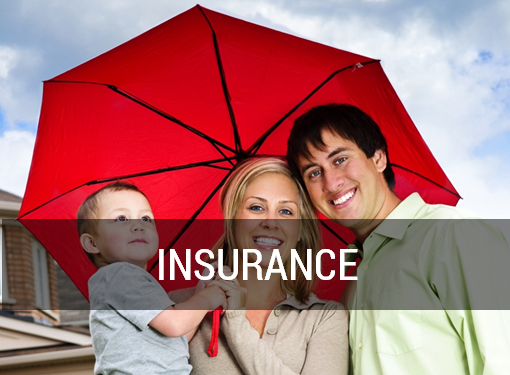 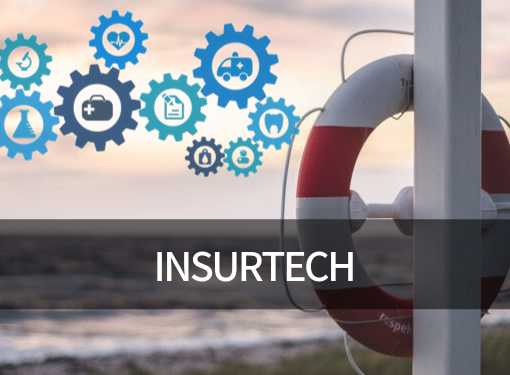 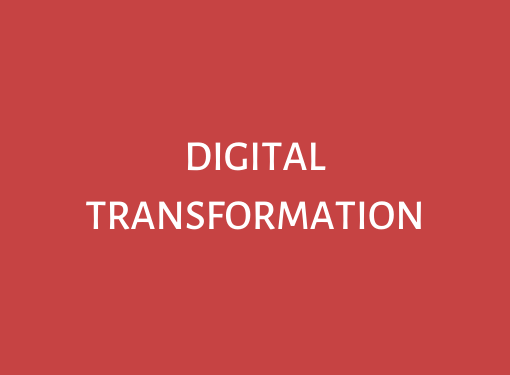 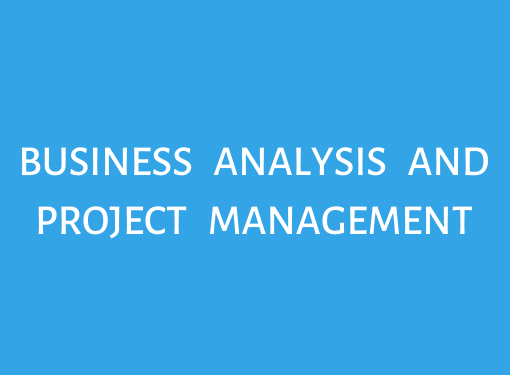 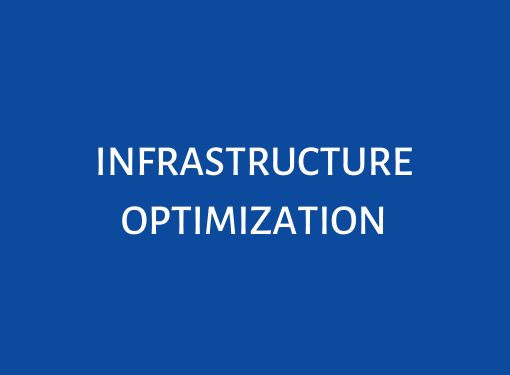 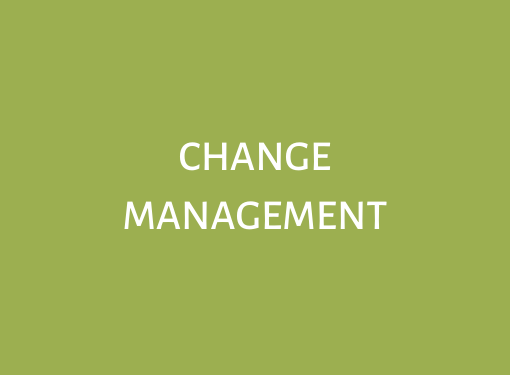 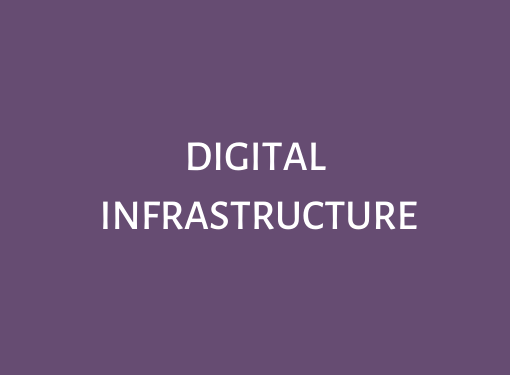 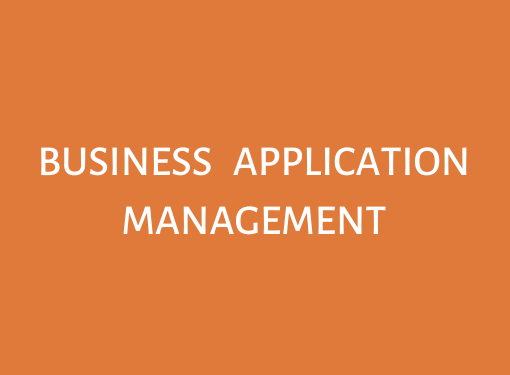 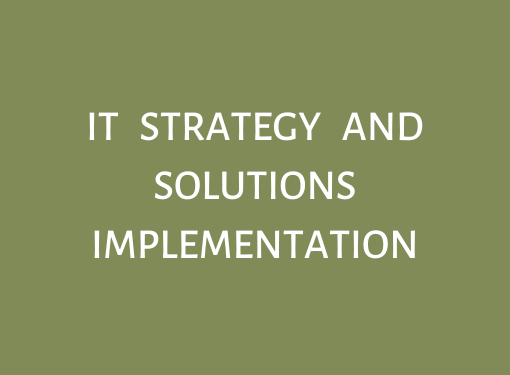 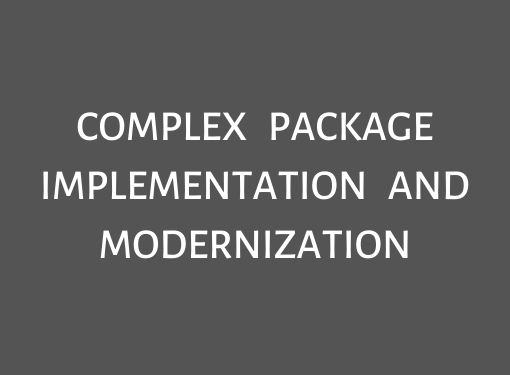